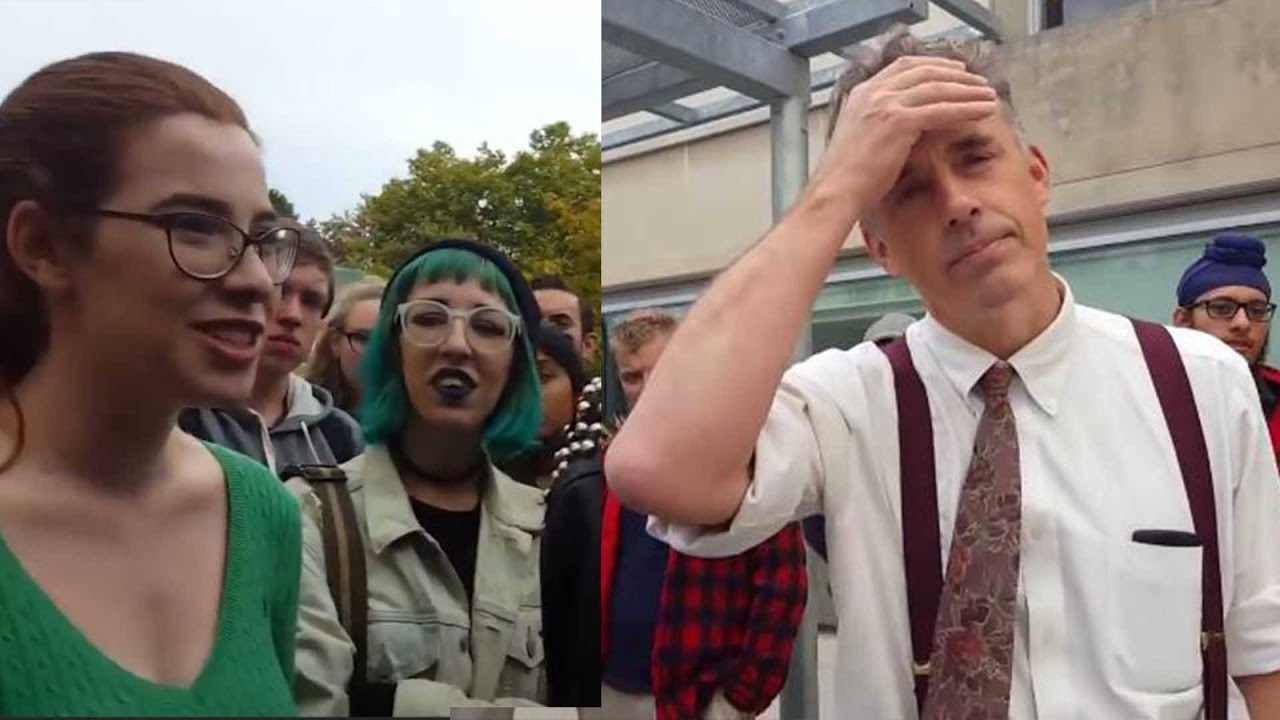 On the 5th of March I leave my room in Maputo and I dive in the heat that immediately lends a few drops of sweat to my skin, which resist for a few seconds, till it’s expelled by the fresh breeze of the recently connected air-conditioning. I turn on the TV and she tells me of Jaime Nogueira Pinto. That they didn’t let him speak. That that left-winged folk, all progressive, cool and intellectual didn’t let him speak. Why? They didn’t like his ideas. “Fuckin’ kids” is my first thought. I didn’t want to judge them, but the thought came to me. It’s something I’m not always very skilled in avoiding – these thoughts, ideas and judgments that come to my mind when I see somethings that disgusts me. But after these concepts come to me, there are other kinds that can come up as well – actions. Those I can avoid. I can stop and question what right I have to make judgment calls about someone else I don’t know. So I stop myself in the dialogue and judgment area, those judgments being cast only on someone’s attitude. That was something that didn’t happen with those guys who didn’t let Jaime Nogueira Pinto speak. I don’t know whether for being afraid of the bullets that could come from his mouth, or for being contaminated with that disease that plagues so many souls – those that infiltrate a group of moderately intelligent people and, in the course of a couple conversations they end up stupid. Well-meaning? I believe so. But what I can do with their good intentions is as much as they probably think they can do with Jaime Nogueira Pinto’s ideas.

What these people – these, who don’t allow someone to speak for disagreeing with their ideas, not a whole leftist group – don’t understand is that, unintentionally, they’re falling into the ridicule that they criticize. These people are against a certain intolerance, being themselves, totally intolerant. These people, who assassinate the rights their political and biological ancestors have conquered with so much effort. They contaminate each other with the idea of what’s right and, when this line is crossed, allow for nothing else.

This is not the way.

Not always managing, I like to start every conversation, or interaction, with the assumption that I might be wrong. All I know is what’s been handed down to me, and those who’ve handed it down to me can also be swimming in constant fallacies. I ty to fight futile arguments with better ones and, when necessary, statistical data.

One time, having a drink in Budapest, I met someone who denied the holocaust. Not understanding how to deal with such information, I saw the conversation ending after my Australian mate confessed to me the need to fuck the Hungarian guy up. At the time I thought that, no matter how much we want to listen to the other person, there is a line. Today I don’t think like that. I don’t think it should be illegal to deny the holocaust in Germany either, as it is, today and some time ago. We’re imposing, not a morality, but its manifestation. And how can we get to someone, to try to make them closer to our reality, if we don’t allow them to share theirs with us? You might say this kind of person doesn’t give two shits to our reality, I get that. But, being the human beinsg they are, they deserve, at least, our effort. For them and for other beings that could suffer from their ideas. You might say, also, that by forbidding its manifestation you’re avoiding its dissemination. And here I assume, taking responsibility for the assumption and admitting I could be wrong, that it is not a law that stops its subversive dissemination. I believe people have the right, both of being praised for some of their brilliant ideas, as of exposing themselves to ridicule for others. After this, if someone doesn’t want to participate in a lecture, or give a like on Facebook, very well. But till here, you have to have space to share your ideas.

The curious thing is that, probably, if on the day previous to the lecture that was cancelled, I’d meet any of the people who forbade it, I’d sit at a table with them and, between beer and peanuts, I’d agree with many of their ideas.

What’s coherent is that today, certainly, after disapproving their attitudes, I’d still seat with them, to educate or be educated.